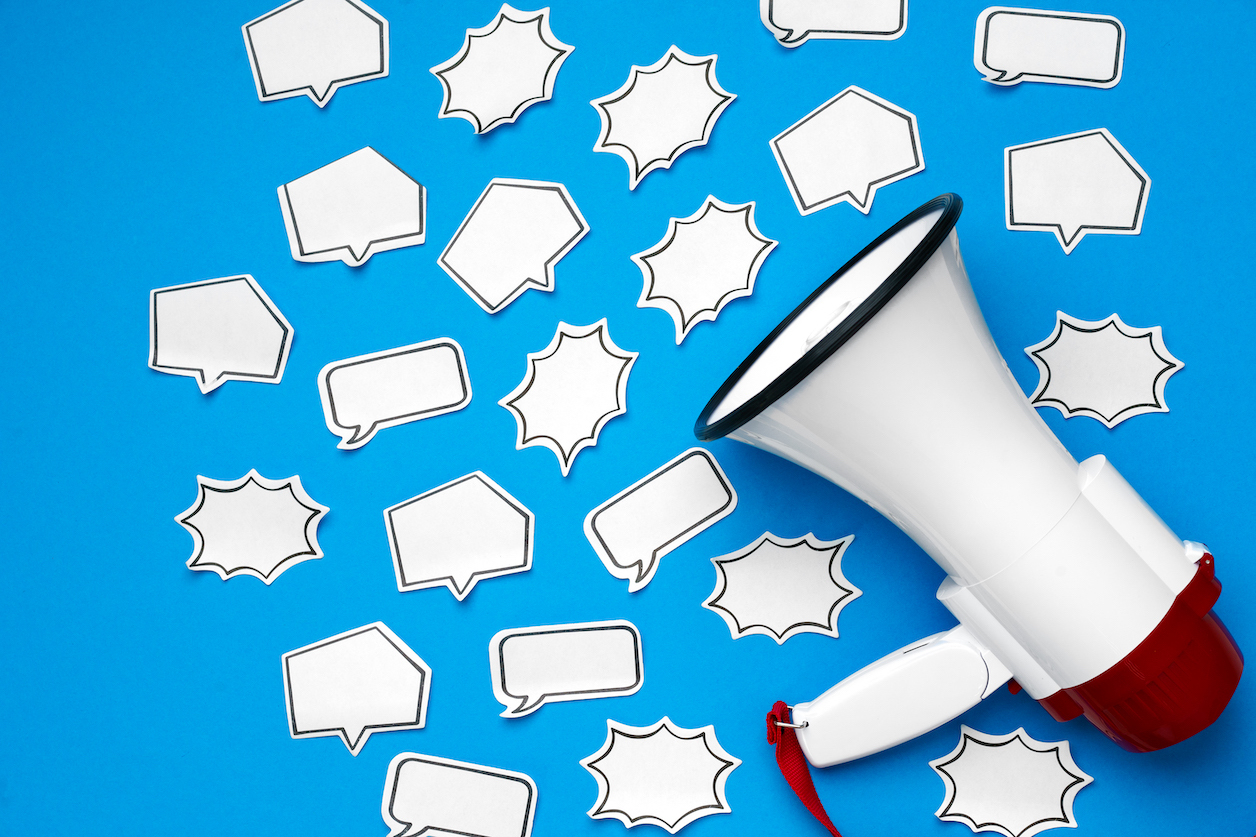 Read on to find out:

In order to make sure that the results are significant for this analysis, we excluded CTAs that are used by less than 5 brands and removed ads with less than $500 in spend over the last 6 months.

All data below comes from Varos, the leading real-time KPI benchmarking software for DTC brands that helps you see how your metrics (such as CPC/CAC/CTR/etc.) stack up to your peers in real time. Free for a limited time.

We took a peak into a few of the most popular verticals to understand which CTAs generally perform the best in each one.

We looked at ads with single CTAs, and only ones with at least 5 companies using the CTA, in order for the results to be significant.

We show Cost Per Purchase & Click-through rate to get a feeling for which CTA has the best performance.

If you’re in one of those verticals, consider giving one of those top-performing CTAs a try, or better yet, give a few of them a try together in the same ad.

If you’re in a different vertical, you can see this same data in real time for free by using Varos.

Number of CTAs to include per ad for best results

We examined ad performance by the number of CTAs eligible to show within the ad. Most advertisers have a hunch on which CTA will perform the best, so they just pick one. Other advertisers trust the algorithms and give it a few options to choose from.

Here’s what we saw:

Above, you can see that ads with 2 or 3 CTA options generally perform better than ads with only 1 CTA option both in terms of Click-through Rate and Cost Per Purchase. If you’re in the majority that runs their ads with just one CTA, it’s time to test running them with additional CTAs.

Most popular CTAs across all industries

We checked out the top 10 most-used CTAs across all verticals. Not surprisingly, Shop Now comes out on top.

More surprisingly, no button at all is represented in the top 10. We would not advise on using that, however, as it has the lowest CTR and CPP out of all the CTAs, including the long-tail ones not listed here.

Only Expert Media Buyers Know THIS About Facebook Ads…

Find out what separates amateur/beginner media buyers from the experts. There are several things that make an expert media buyer. Remember we’re all a work in progress though, right?

For years, Facebook/Meta pushed the idea of the Power5, which was their best practices approach to Facebook Ads. But is the Power5 still relevant in 2022 in a post iOS14 world?

Are you considering advertising on Facebook? Or have you been using this platform for a while? Either way, you could be making these common mistakes when creating your Facebook ads.